Owner of 22 Grand Slam titles, including 5 singles before he turned professional, Frank was a member of 3 Davis Cup champion teams – there would have been many more titles if he’d remained amateur rather than turning pro early in his career. Frank led the way, having the courage to pioneer the professional pathway in tennis, and is considered one of the greatest players of all time.
. 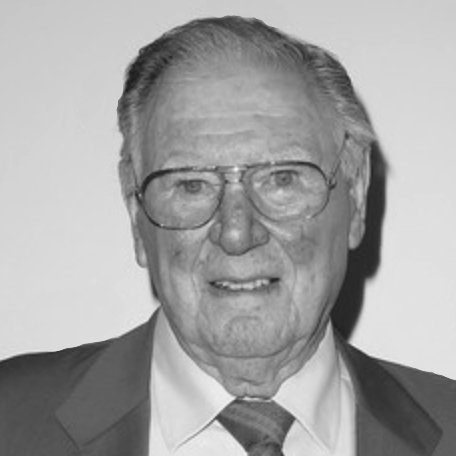 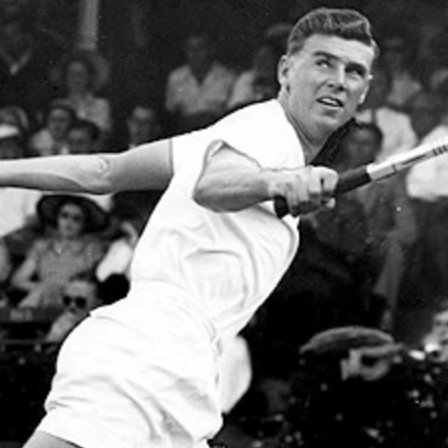 Committee members of the IC Australia 2020 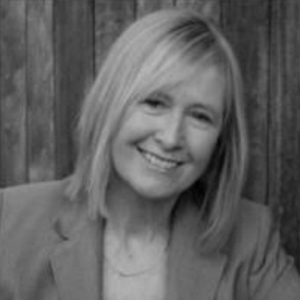 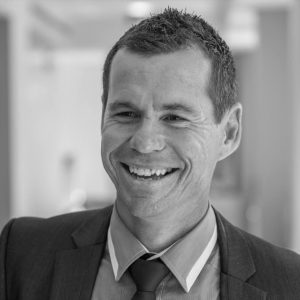 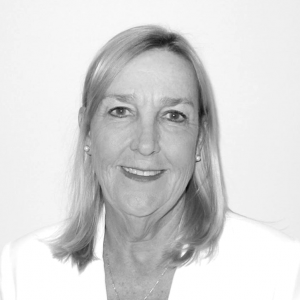 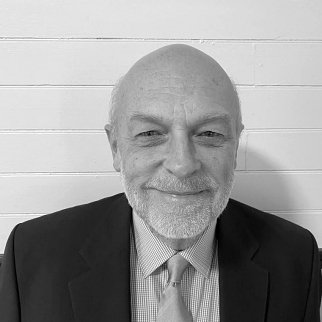 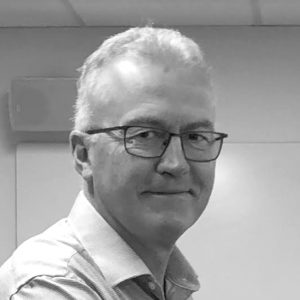 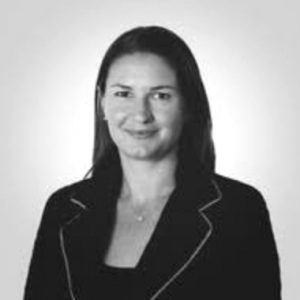 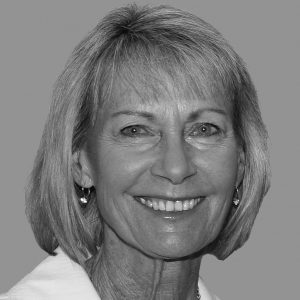 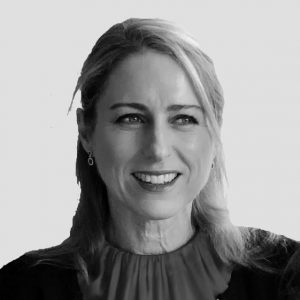 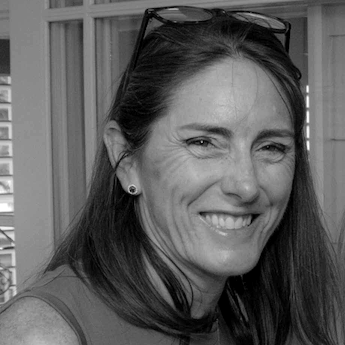 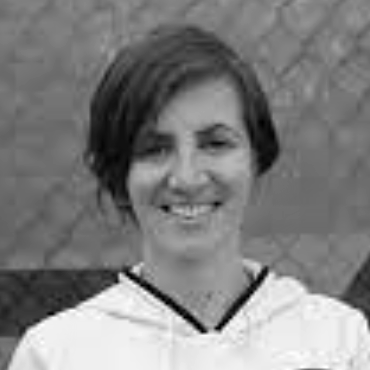 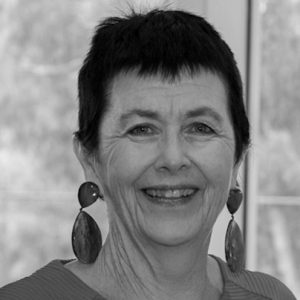 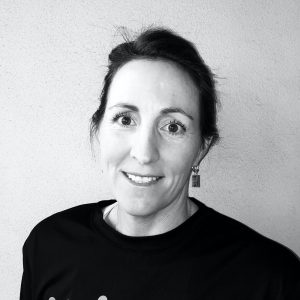 Beyond The Tour Ambassadors 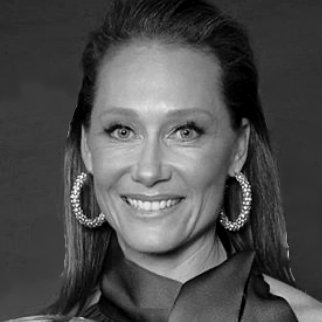 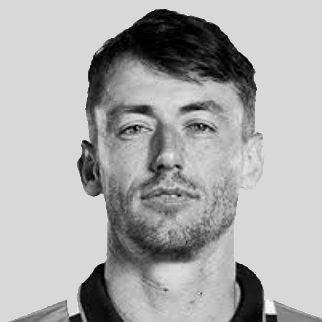 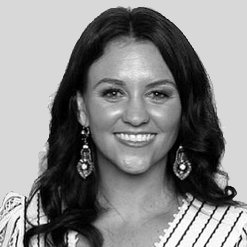 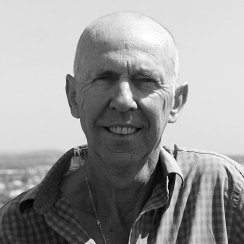