The International Tennis Club of Australia, the IC, has 70 years of history but a fresh and firm focus into the 2020’s of enriching the lives of former players Beyond the Tour.

We are one of more than 40 IC’s internationally who gather together under the IC motto ‘Hands across the Net’ and in Australia we offer connections, a hand of friendship and a helping hand via two programs, Beyond the Tour and IC Helping Hand.

When former Davis Cup player Peter Doohan was diagnosed with Motor Neurone Disease, the IC held a 2018 fund-raising dinner to enable Peter to see his sons before he passed away. Peter expressed how much it meant to him that the Aussie tennis community cared enough to come together for him.

This strengthened our resolve to look out for the wellbeing of our player alumni.

In mid 2018 the IC identified a gap in the player journey, the often challenging time when a player quits and transitions from being a tennis player to life beyond.

Just as the IC outlined the blueprint for Beyond the Tour, an initiative to address this, tragedy struck with the death of former player Todd Reid, at only 34 years of age.

Todd had been a young star of the game tipped for greatness then sidelined by illness and injury. He never made it back onto the tour.

Todd struggled with that disappointment, with his health and wellbeing, feeling abandoned by the sport where he’d enjoyed such success and prominence.

His whole life was about being a great tennis player and he battled to find a ‘plan B’.

The IC doesn’t want others to suffer as Todd did and Beyond The Tour was launched at the AO in 2019, with Tennis Australias’ support.

Speaking at the launch, Todd’s sister and former tour player Renee Beck emphasised the need for action in this space.

Not every player struggles when they leave the tour, but those who’ve had to quit unexpectedly because of injury, illness, or finances are particularly vulnerable.

Former Roland Garros junior champion Carlos Cudrado spoke emotionally at our 2020 AO cocktail party about the grief of losing his dream, and his quest to find purpose after being forced by injuries to quit tennis.

Beyond the Tour connects former players in the alumni community.

We recognise their careers, give them a sense of belonging and provide support through IC Mentors, networking, and other services as required.

We also encourage current players to think about what their lives might look like Beyond the Tour to lessen the shock when they do quit.

For the wider former player cohort, IC Helping Hand offers assistance to those who need it. Former Fed Cup champion Lesley Hunt is one of our recipients, after struggling with a succession of injuries, surgeries and illnesses resulting in physical and financial distress.

The IC works on a volunteer basis to enrich and grow our tennis family. 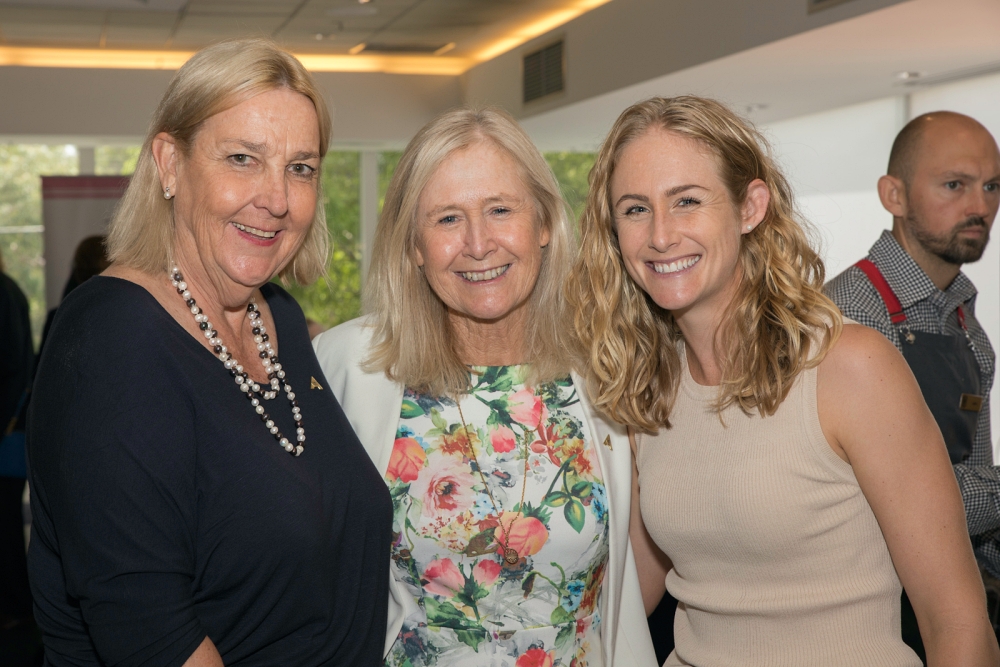 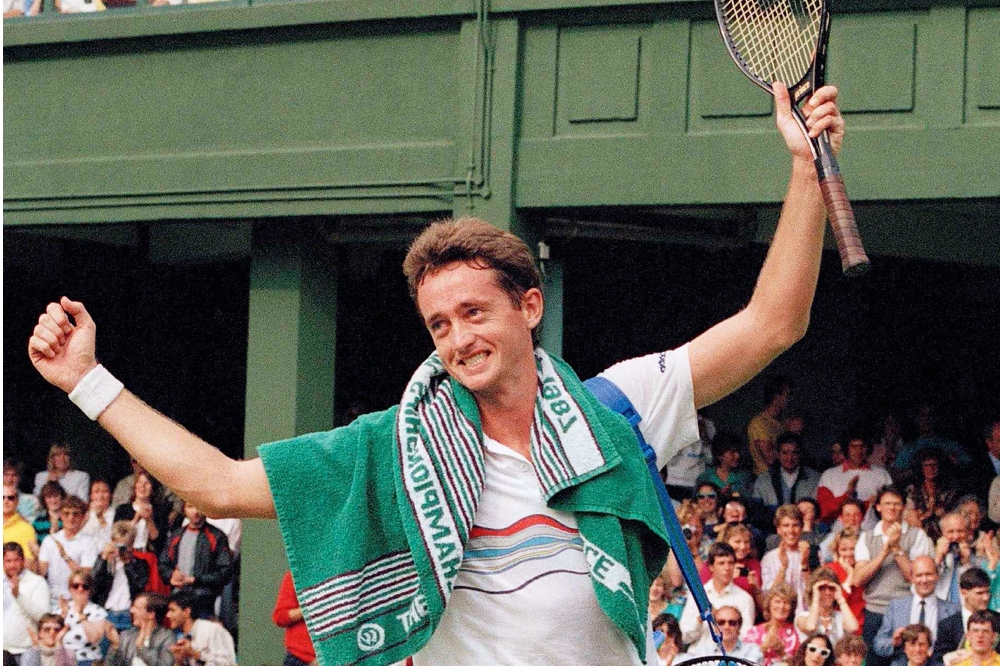 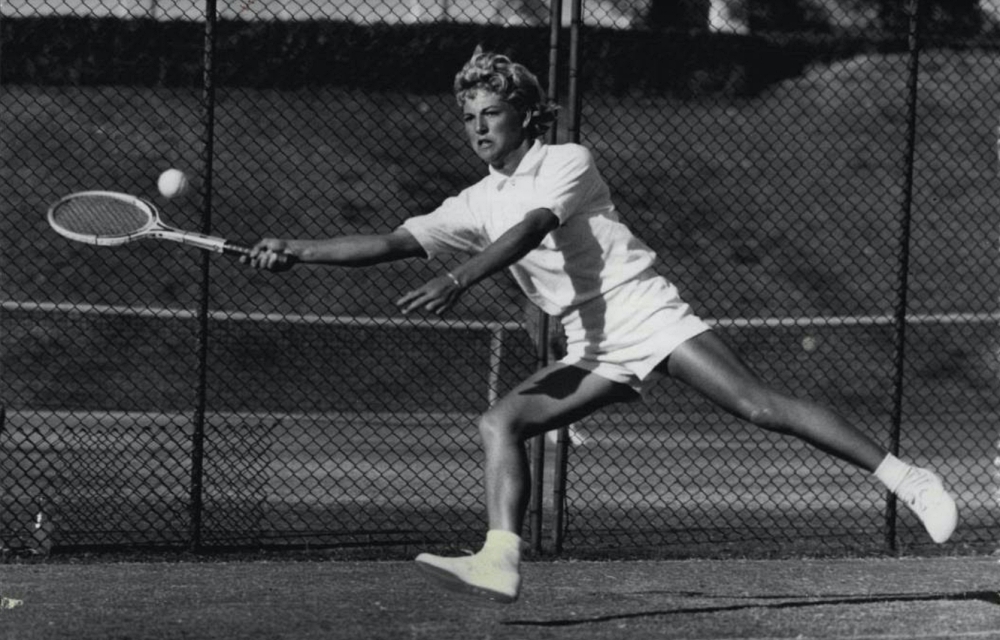