A warm and sunny weekend on the Gold Coast set the stage for the inaugural Sedgman Tills trophy tie between Australia and New Zealand. The trophy itself was donated by Frank Sedgman who was present with his wife Jean for the entire weekend to support the team and enjoy the friendly rivalry. Guests, players and supporters of the IC were thrilled to meet and hear stories from two legends of the game, Frank Sedgman and Ken Rosewall at the various social events held throughout the weekend in support of Aussie/Kiwi mateship.

A Presentation dinner was held on Sunday night at Royal Pines Resort, where NZ Vice President Russell Tills spoke of his father Athol and the IC movement, the day’s players were recognised, and Kerryn was honoured with international membership of NZIC. Frank graciously but reluctantly presented the Sedgman Tills trophy to NZIC for their gallant victory over the Aussie team and the gently indicated that he would like the trophy back on Aussie soil in 2021! 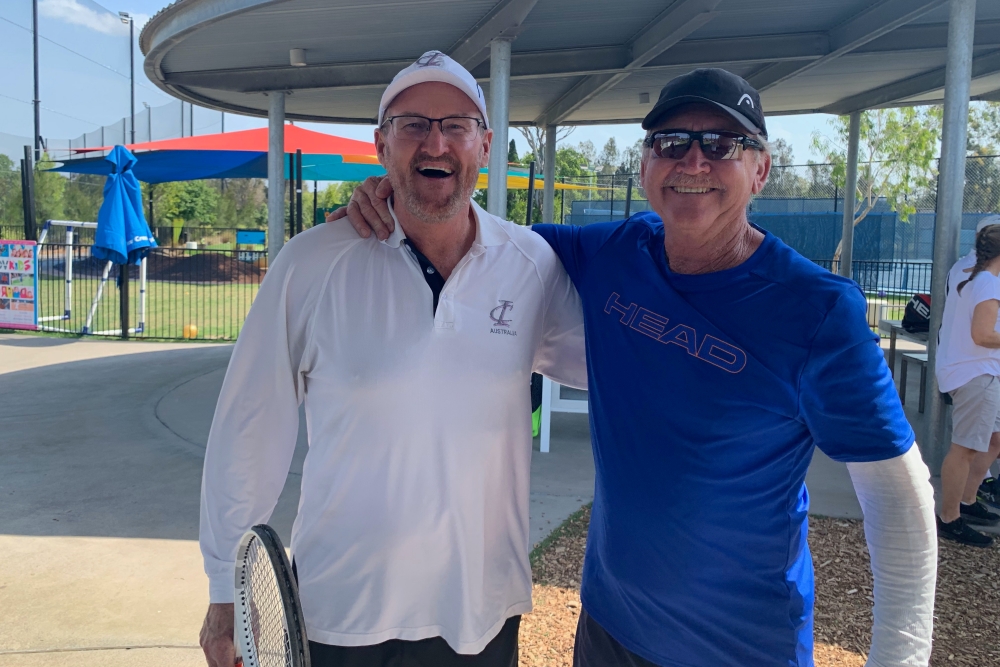 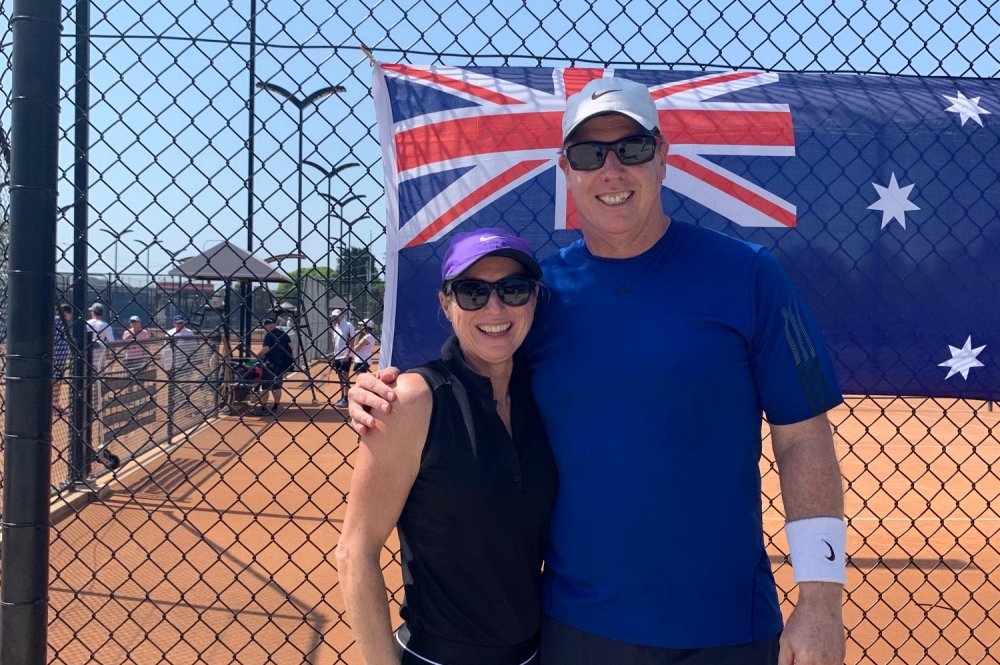 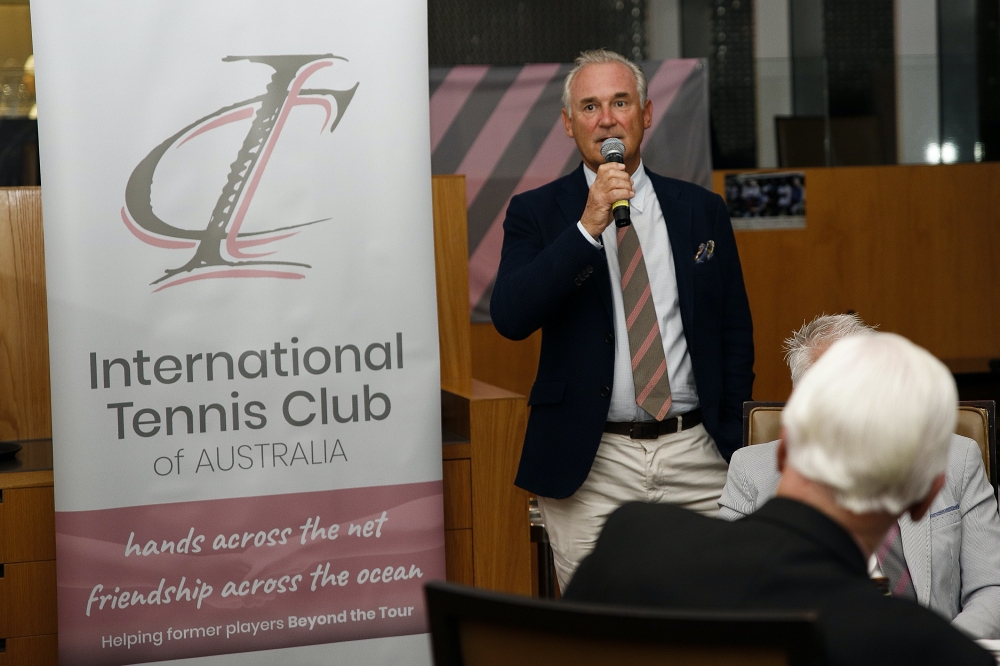 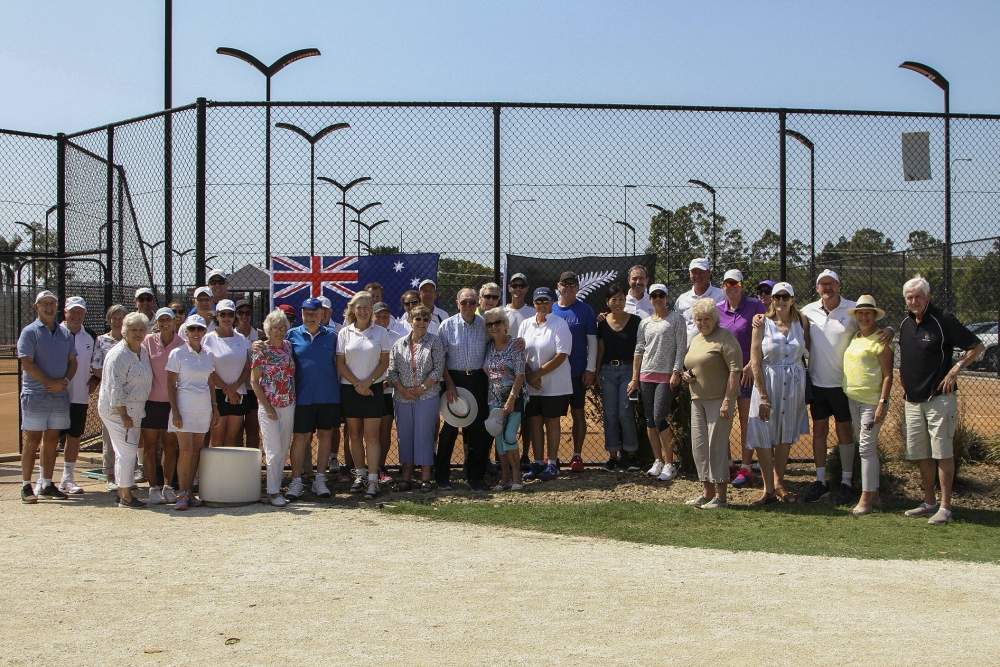 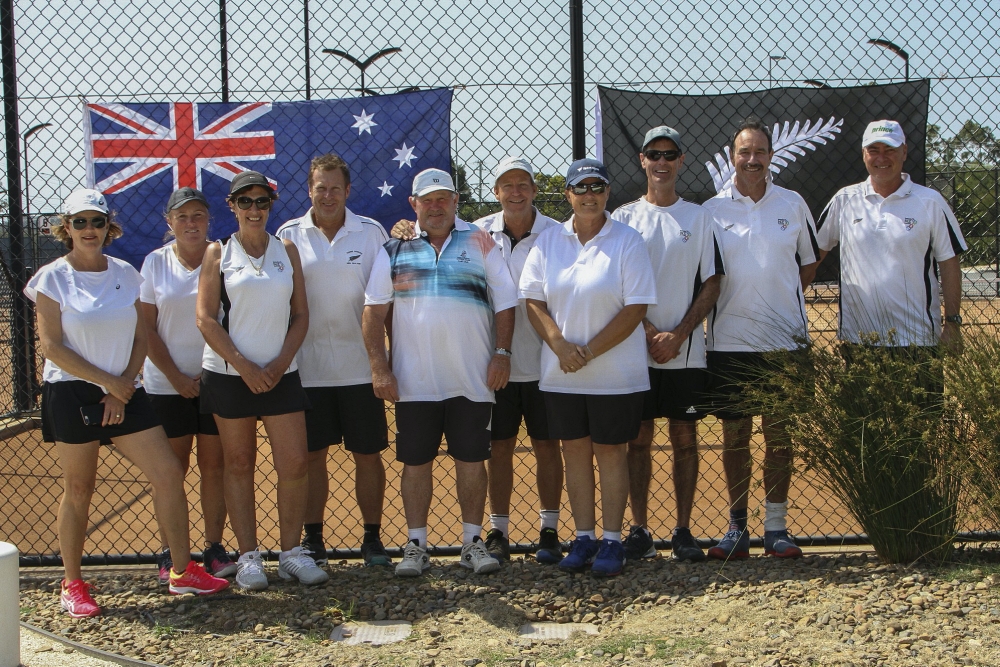 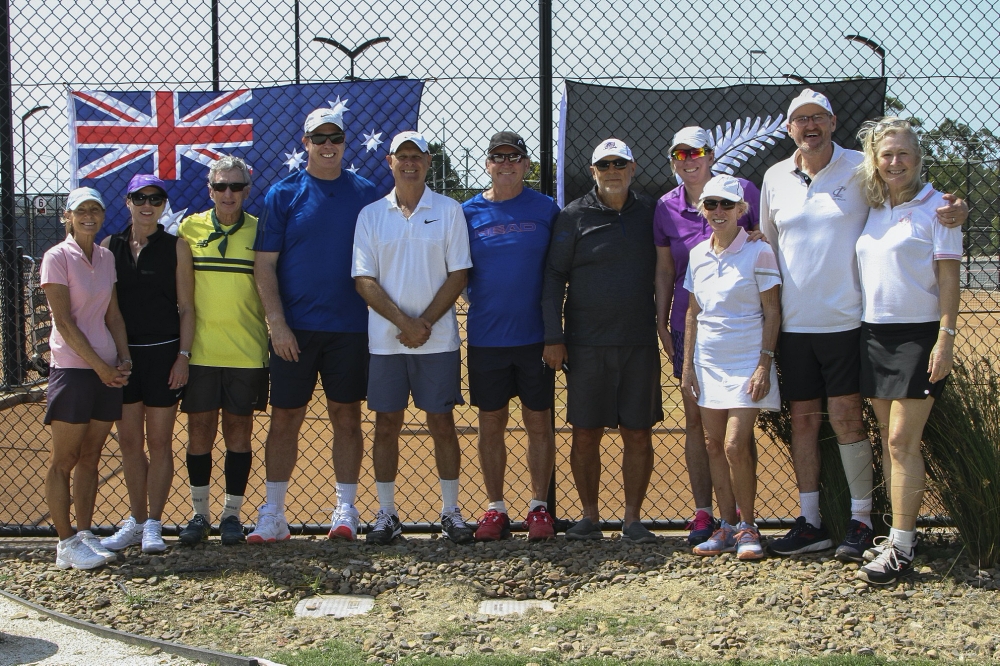 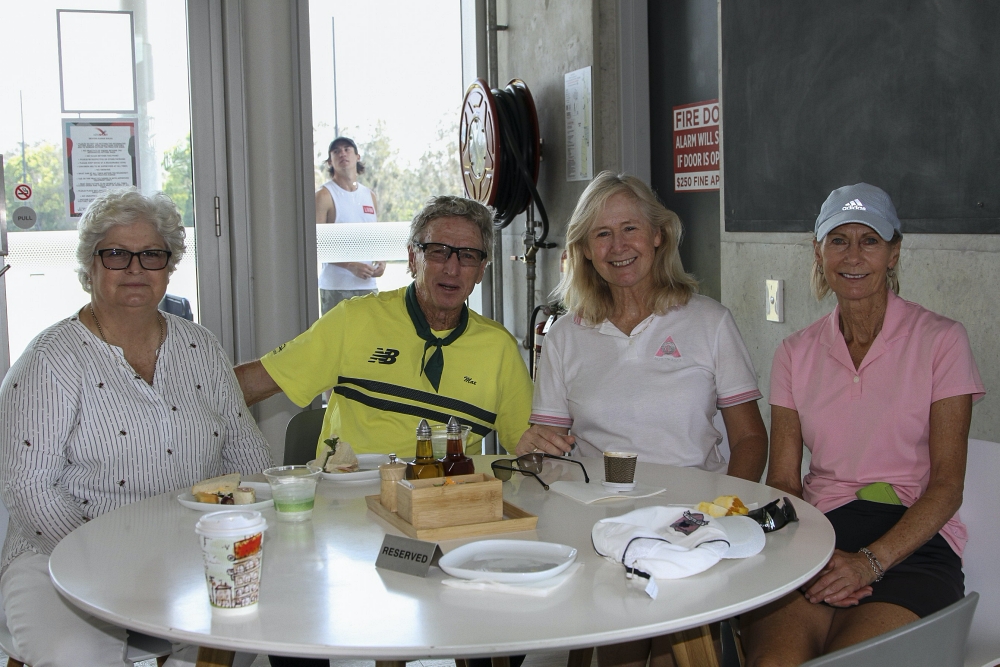 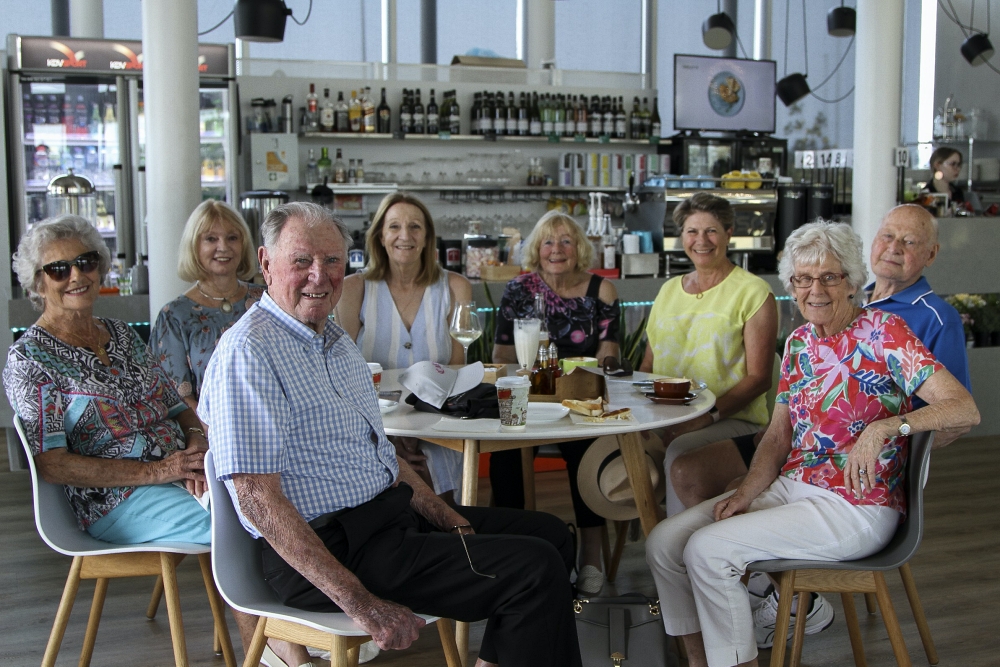 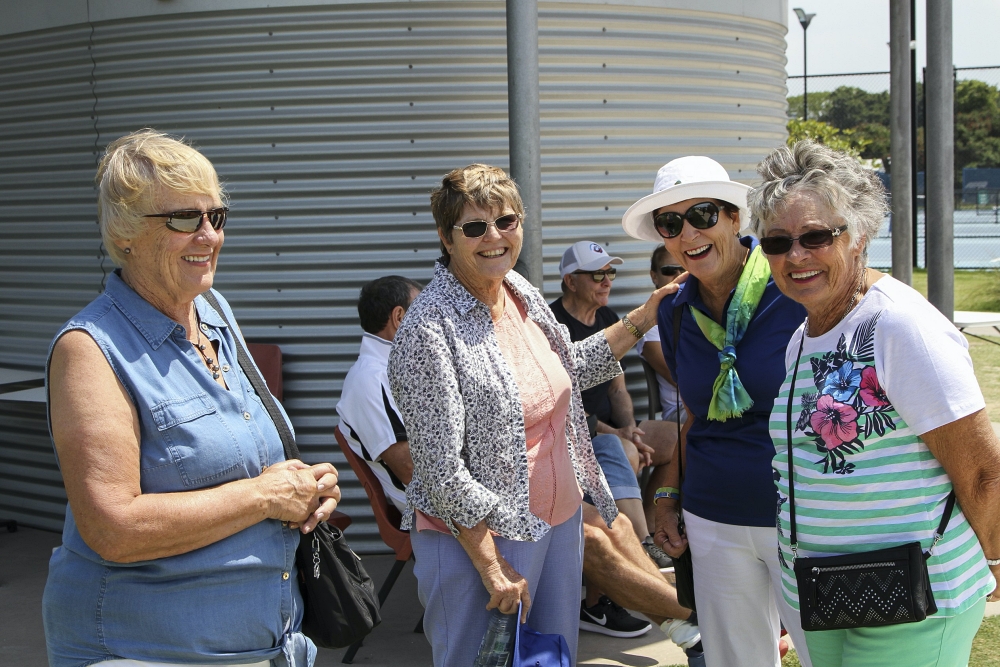 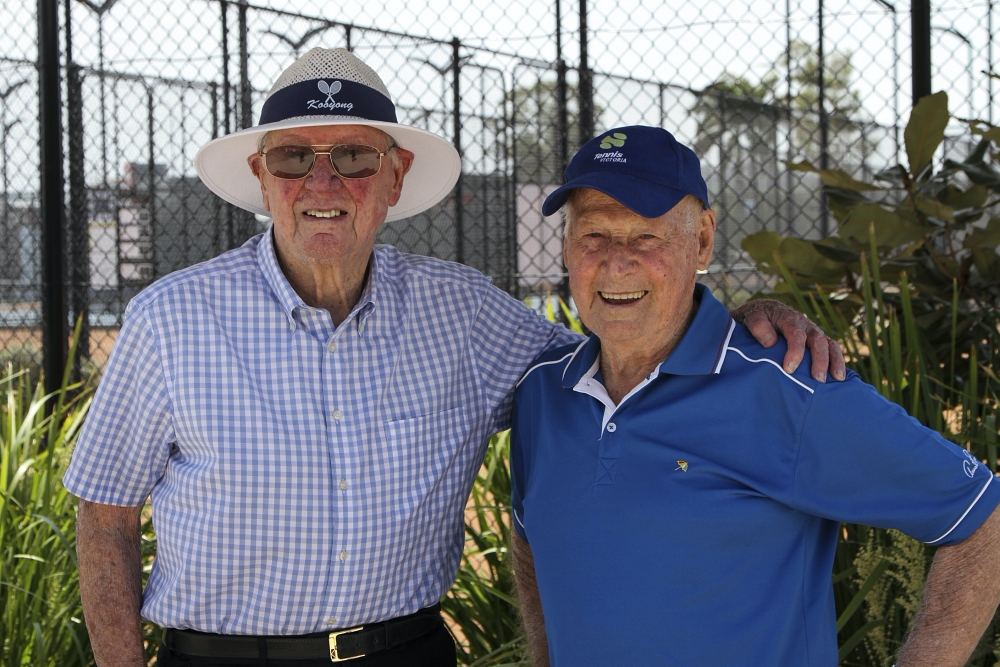 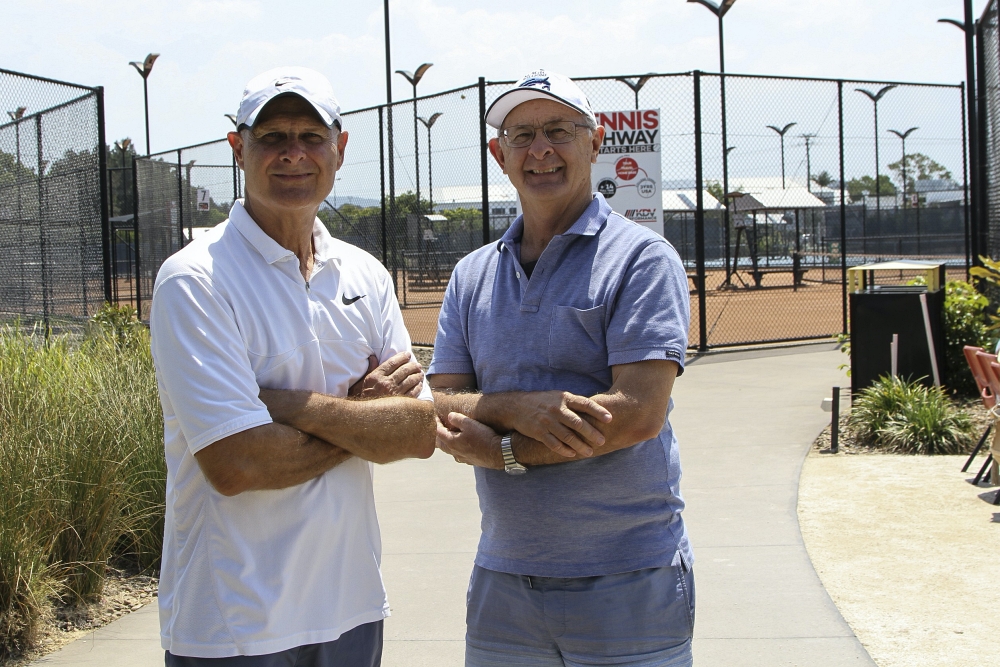 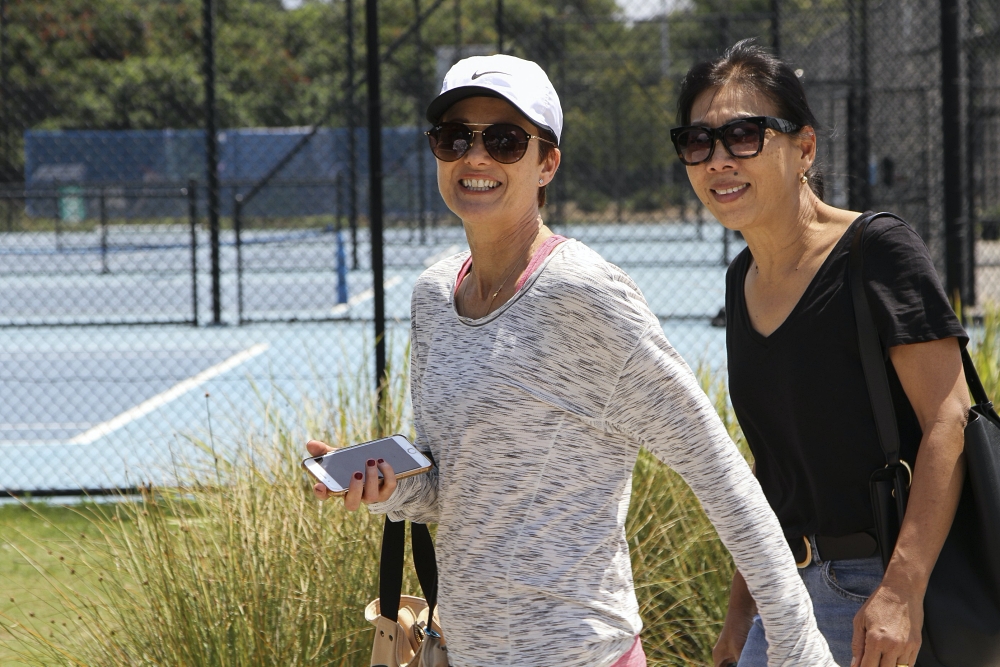 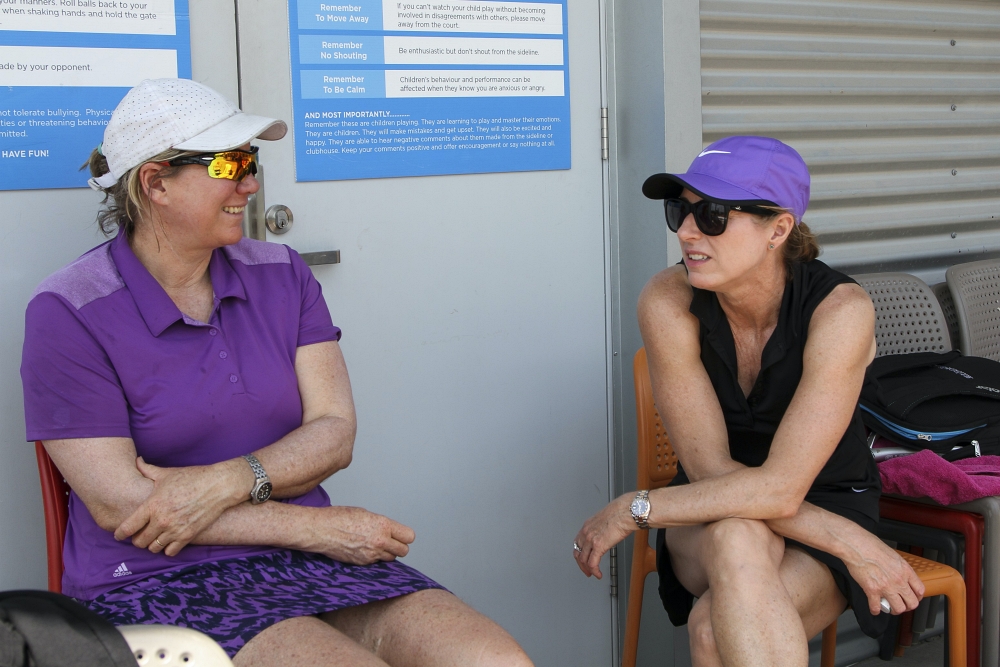 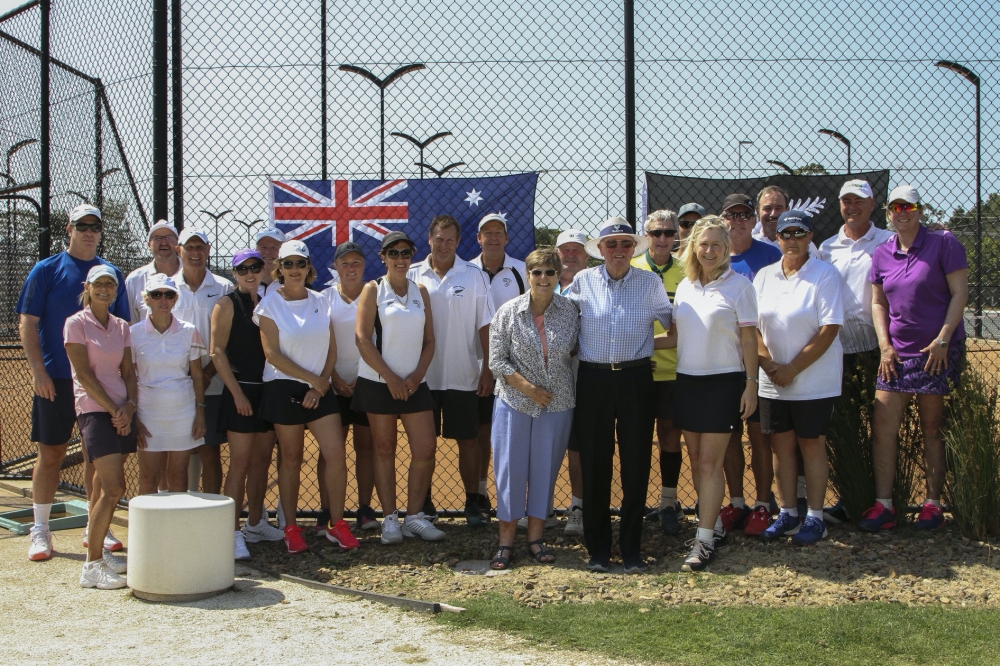 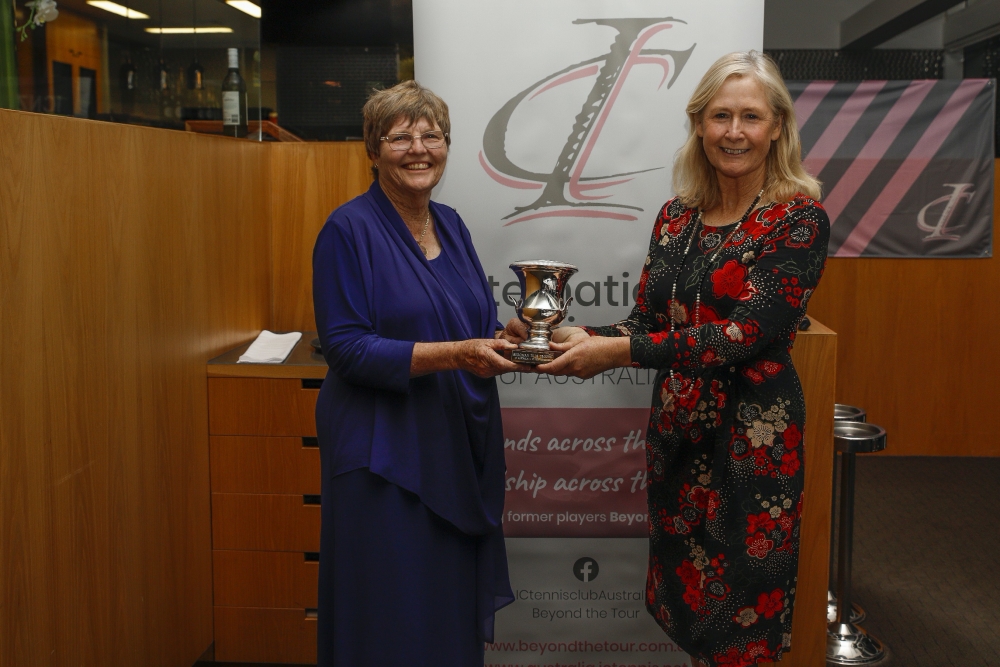 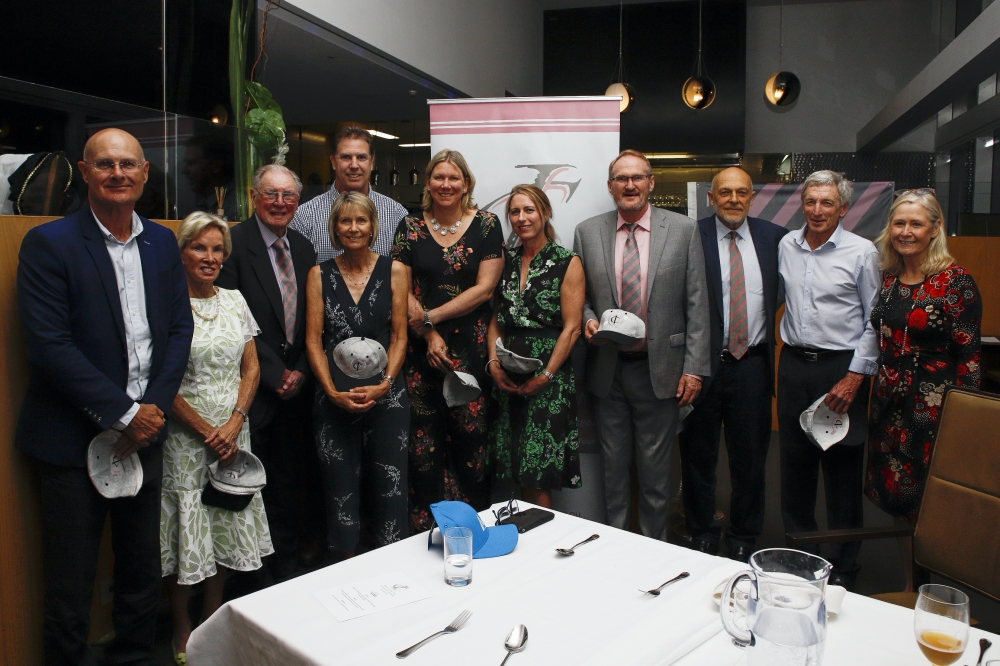